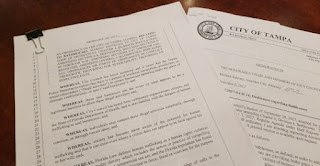 We are always welcome to open dialogue and suggestions on how we can put an end to human trafficking in Tampa Bay. We are also always looking for new members to join the cause! Please join our Facebook group, share with your friends, and get in contact with us if you have any questions. 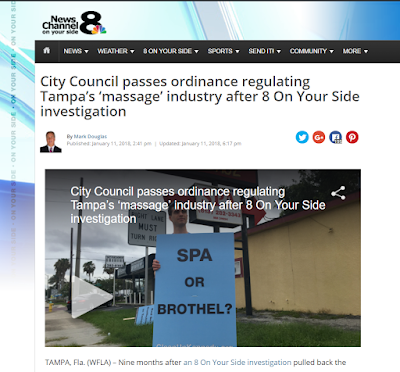 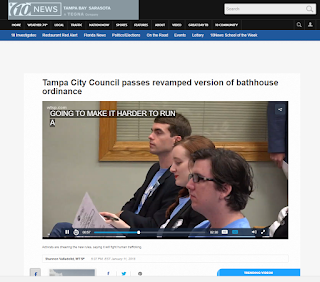 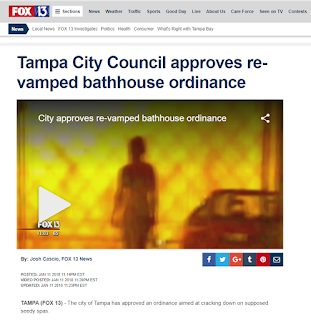 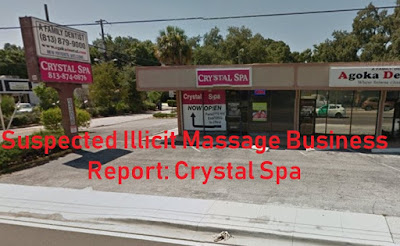 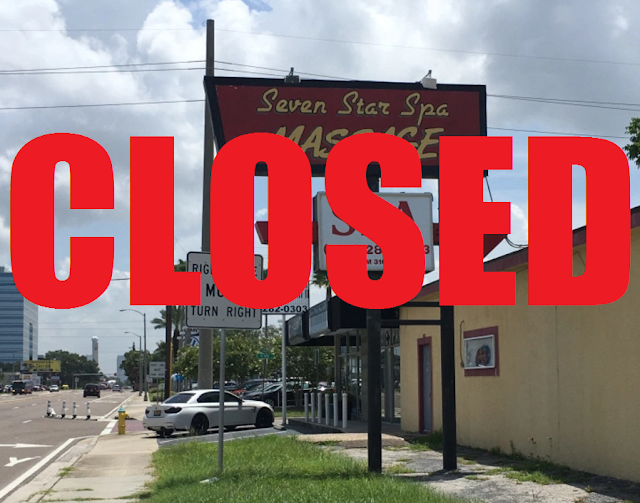